Nothing ‘Dry’ About The Dry Season 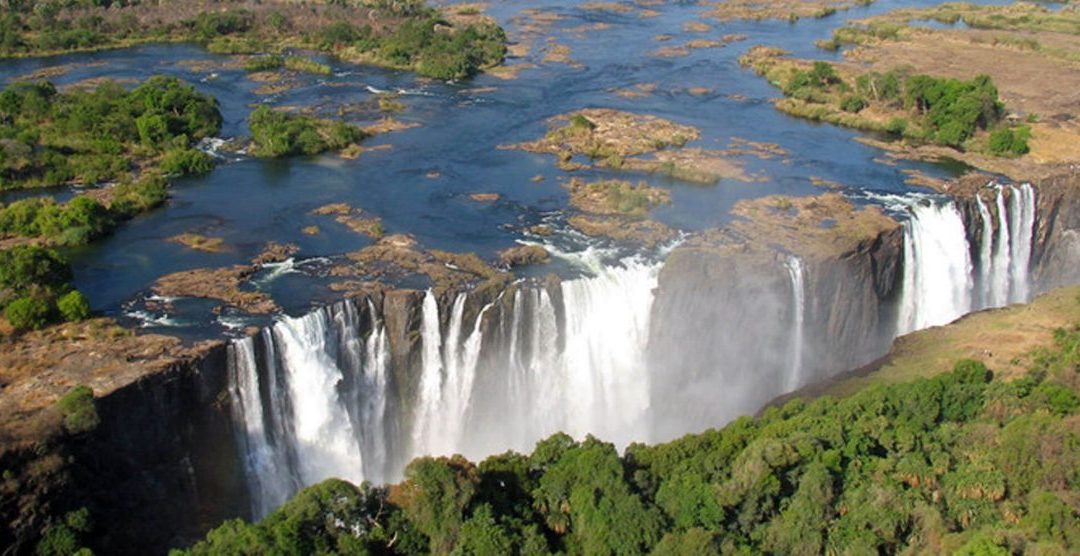 THE so-called “Dry Season” is a rather deceptive term for a truly beautiful time to visit Victoria Falls River Lodge.

“Dry Seasons” offers the perfect time to visit if you want to have a safari that gets up close and personal with some incredible wildlife in Africa, and also viewing one of the Seven Natural Wonders of the World: the Victoria Falls.

Even though the Falls have little spray due to the low water levels of the Zambezi River, it never dries up on the Zimbabwean side of the Falls and offers panoramic views, which may not always be visible during the Rainy Season because of the massive sheets of water and spray, forming a curtain over the Falls.

At the height of the Dry Season the Main Falls and Devil’s Cataract will still have impressive water flow, with the first real rains expected in January. 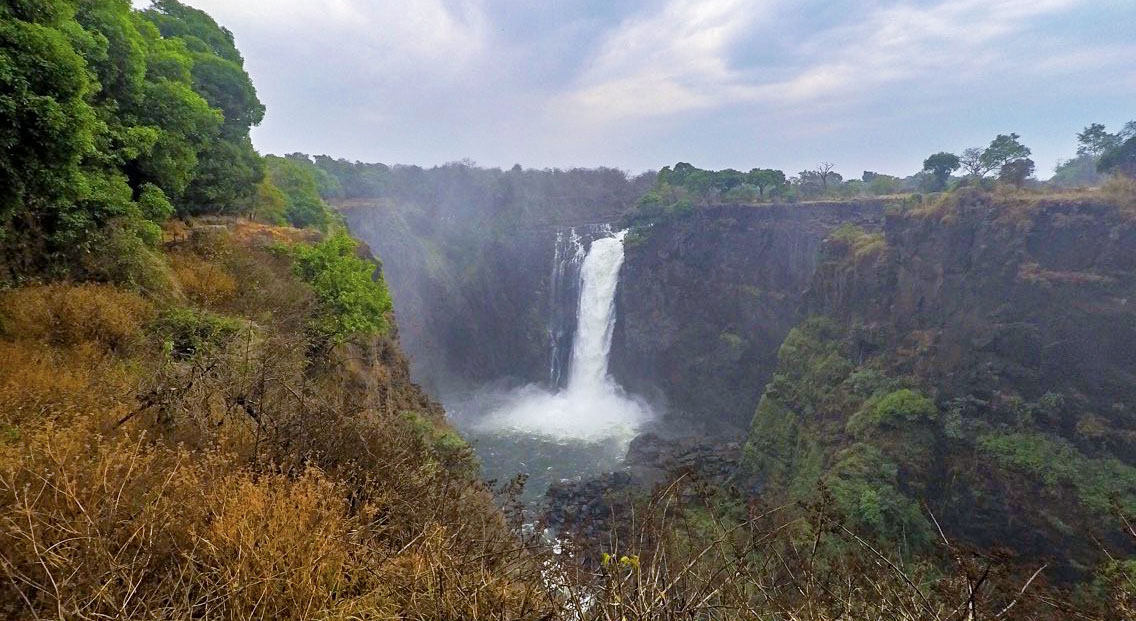 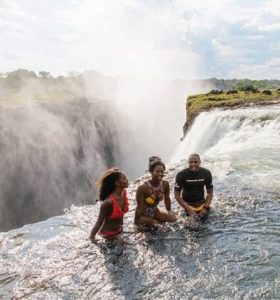 So, while the roar of the mighty Zambezi River may sound a little tamer during the Dry Season – perhaps a bit more like a gentle purr – the Falls remain a big attraction all year round and an incredible sight to see.

For adventure-seekers, activities such as white-water rafting and swimming in the Devil’s Pool also become accessible during the Dry Season.

The Devil’s Pool – a rock pool which is on the edge of the Falls – is only open from mid-August to mid-December for those brave enough to swim in its devilishly thrilling water. 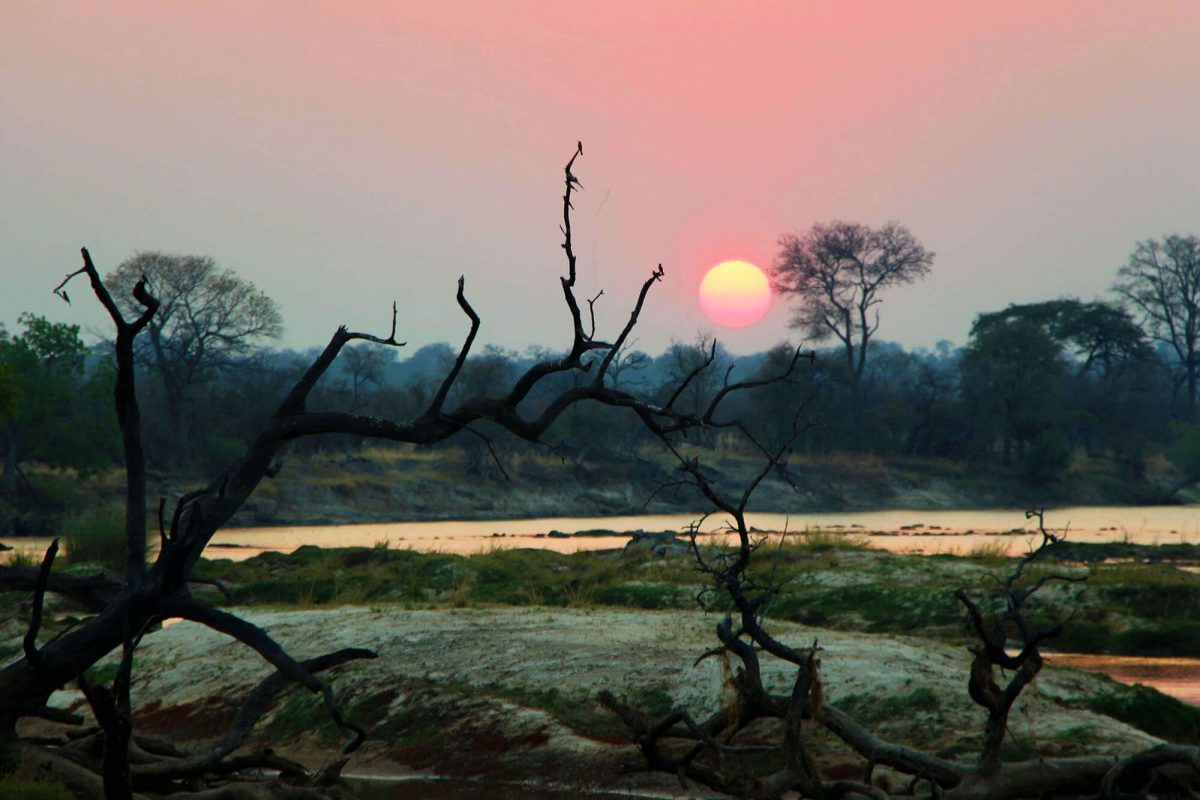 But here is the best part about the Dry Season: it offers the greatest game viewing months when wildlife can easily be spotted in the dry veld and bushes, or as they congregate around water holes at dawn and dusk. 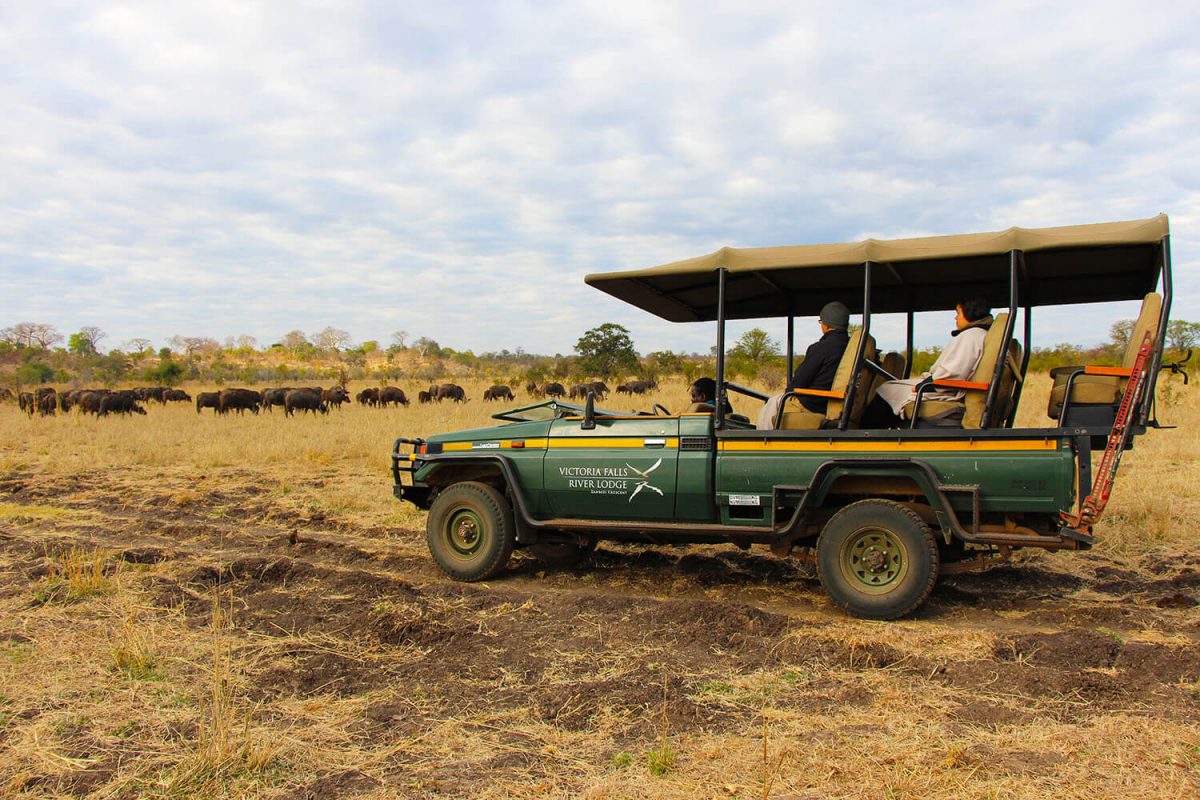 The best way to experience the Zambezi National Park is on a Victoria Falls River Lodge game drive, launched within the park. The game drives follow extensive networks of roads along the river.

Zambezi National Park has two main game-viewing sections: the Zambezi River Game Drive, with an extensive network of roads along the river accessed through the main gate of the Park, and the 25km Chamabondo Game Drive in the southern part of the Park, which begins about 5kms outside of Victoria Falls town – just off the main road to Bulawayo. 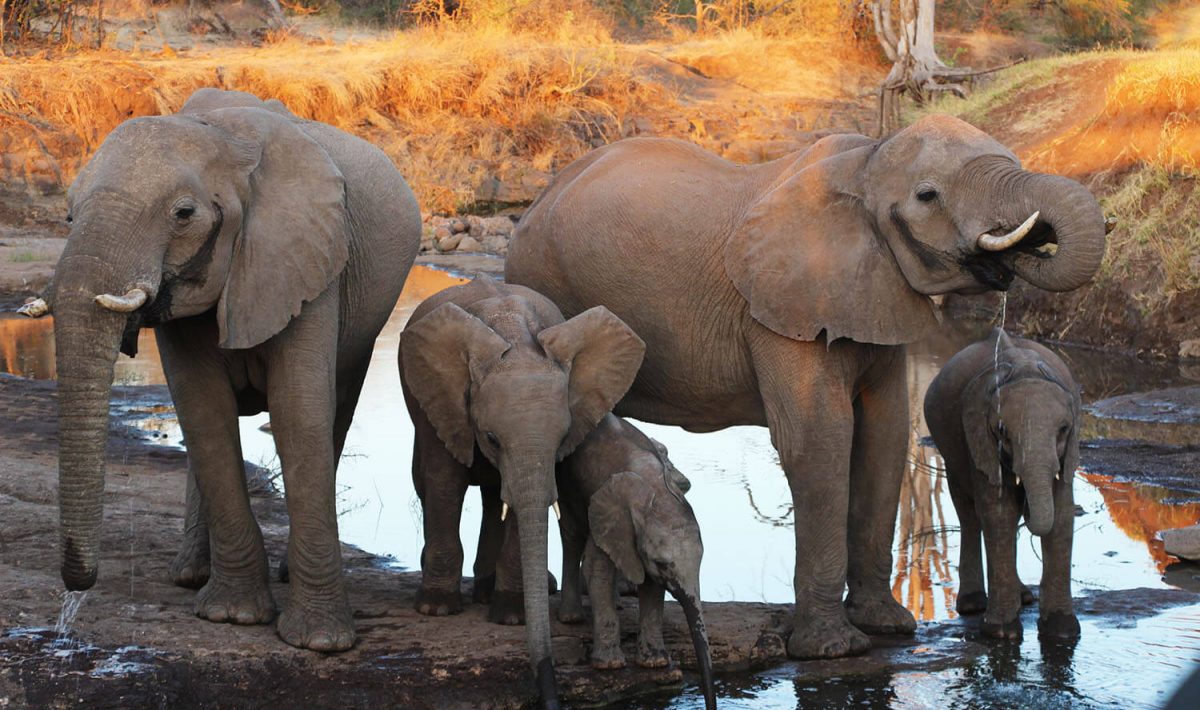