Zambezi Crescent pre-schoolers end the year on a great adventure 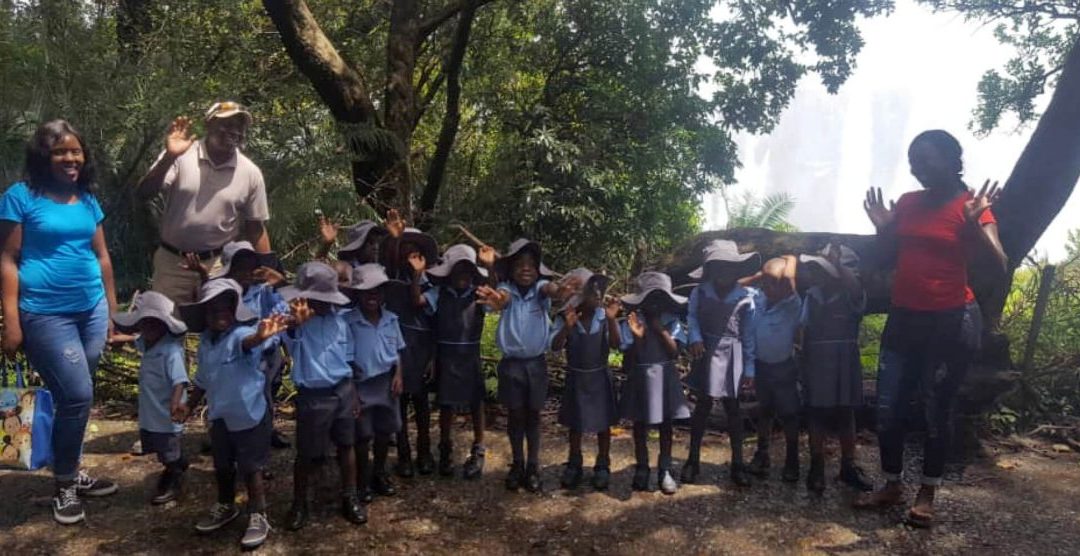 WHAT goes through the mind of a three-year-old when they see the Victoria Falls for the first time?

A total of 21 children from Zambezi Crescent Preschool visited nearby Victoria Falls recently as their special end-of-year outing and, while eating ice cream in the bus may perhaps have impressed a few of them more than the Falls itself, the children had a wonderful educational trip after a productive year of learning.

The children, who all live in Zambezi National Park and are aged between 3 to 5 years, go to school at Zambezi Crescent Preschool, which was opened in January 2018. 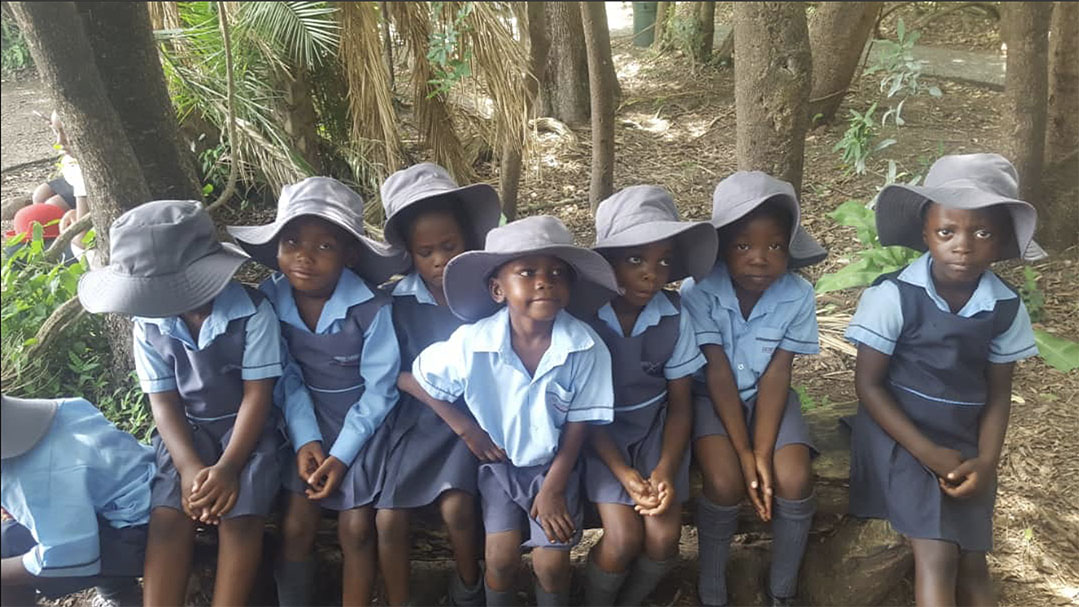 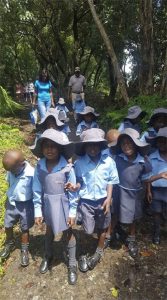 Previously the children from the area either received no schooling due to the high cost of school fees or had to travel long distances to get to their nearest preschool.

The need for a preschool was recognised by the management and owners of Zambezi Crescent Collection, who embarked on building the school in 2017.  Today the community project is well established in providing free schooling to all pre-schoolers living in the National Park’s Staff Village.

In fact, the second group of Zambezi Crescent Preschool ‘graduates’ will now move on to Big School when nine children will start their formal school career at Baobab, Chinotimba and Mkhosana Primary Schools in 2020. 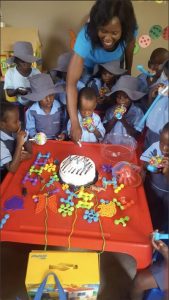 To top off their exciting day out, the children had their favourite fast food meal and a cooldrink waiting for them back at school aftertheir trip and even a birthday cake.

“We celebrated Hillary Madiri’s birthday.  He turned 3 years’ old on the 4th of December, the same day that we went to the Victoria Falls. The children really enjoyed it,” said Kapesa.

Watch the endearing video below to see our excited pre-schoolers singing en route to the Victoria Falls!