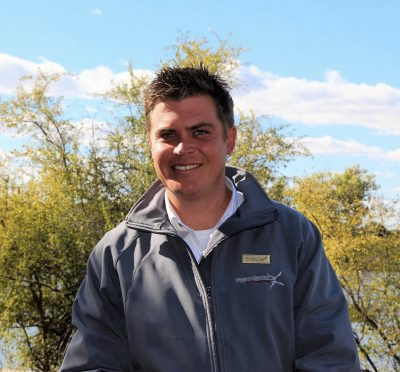 Roddy, who has vast experience in hospitality management in Zimbabwe and Mozambique, was born, raised and educated in Harare, Zimbabwe.

Roddy started his hospitality career at Meikles Hotel in Harare at the age of 17 and furthered his training through The Cape Grace Hotel in Cape Town. From there he has had further exposure within South Africa, Botswana, Mozambique, Zimbabwe, and Tanzania until deciding to move back to his home country in 2016.

Roddy specialises in both larger and boutique hotels – all focused on the luxury traveller – and his hands-on management approach has enjoyed a successful track record of developing top quality products and services. 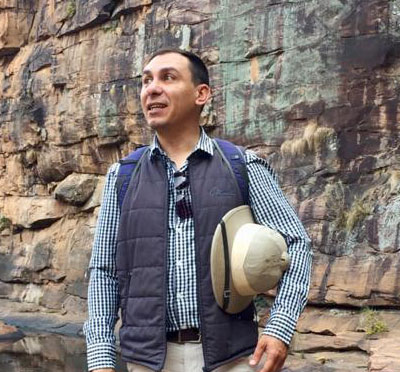 Clive started working in hospitality in 1996 as a waiter, since then he’s had the opportunity to work in many hotels and restaurants.

Over the years, he has had the honor of meeting and hosting royalty, actors politicians, and even the NASA scientist that worked on the Mars Rover.

“In no other industry would you have the opportunity to meet so many people from such diverse walks of life, I believe that  I’m not only a manager but an ambassador for my country and my brand, I believe in creating memorable experiences for my guests.” 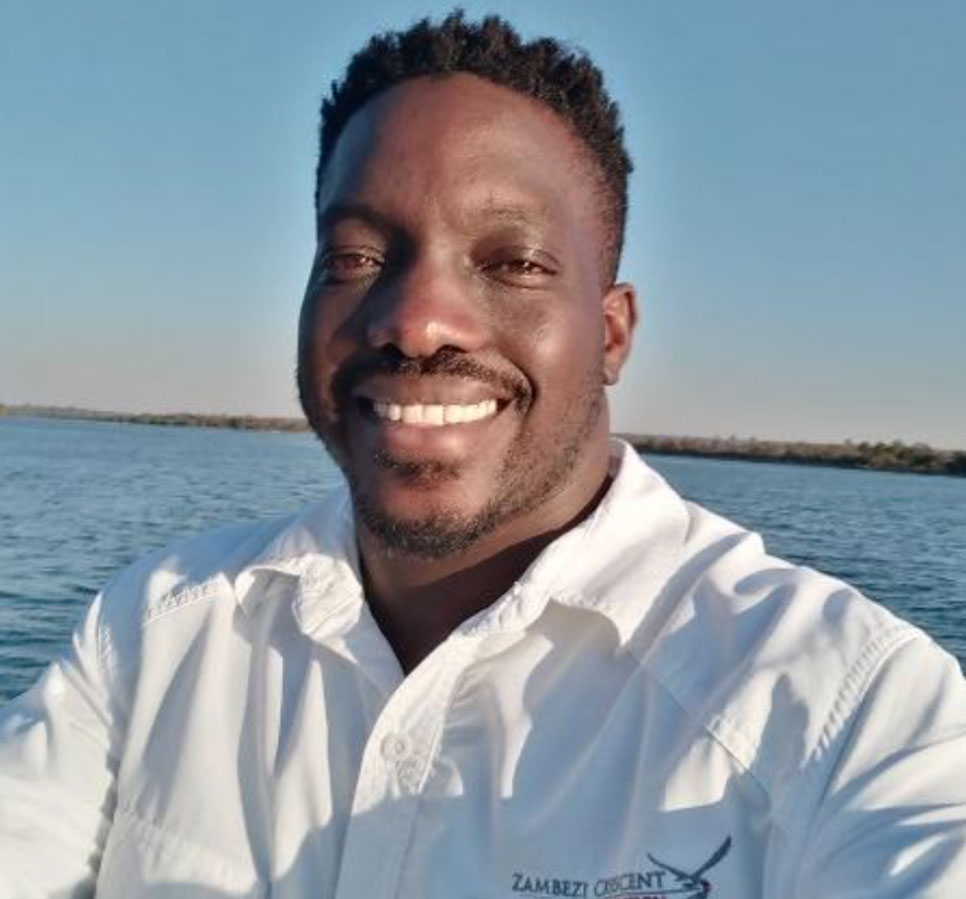 Having grown up in Victoria Falls, a combination of his deep love for the pristine beauty of the African wilderness and a passion for people is what led Takudzwa Gonese to pursue a career in Hospitality. Working as part of a team has always come naturally to TK; having played a lot of sport growing up and represented Zimbabwe Hockey at various age groups. This skill coupled with his public speaking prowess have been instrumental in his ability to work collaboratively with different stakeholders and etch positive impressions in the hearts of guest and colleagues alike.

His journey started at Miekels Hotel where he worked as a trainee manager soon after completing his International Hospitality Management Diploma with the American Hotel & Lodging Educational Institute. The experience he gained at Meikles proved invaluable and was the launch pad that has seen him traverse Zimbabwe and Zambia as a burgeoning hotelier.

TK worked as a Trainee Food & Beverage Manager at Victoria Falls Hotel for three years before moving on to Victoria Falls Safari Lodge for a short stint as Assistant Food & Beverage Manager. His love for fauna and flora saw him venture into the Zambian wilderness next where he worked at Mukambi Safari Lodge, Fig Tree in Busanga Plains Food as the Beverage Manager for all 3 properties. After year of gaining more experience, TK went on to join the Wilderness Safari family at Toka Leya Zambia where he assumed the role of Camp Manager. This is where TK really began to flourish, with the experience and maturity gained from working in different settings and establishments culminating. Tk continued to move in an upward trajectory and went on to manage Somalisa Camp in the Hwange national park.

Tk is currently with the Zambezi Crescent Collection, having recently taken up the role of Island Manager for the Victoria falls Island Treehouse Luxury suites.

A family man to the core, TK is happily married to Leah his beautiful wife. They have two beautiful girls. Although TK loves being around people and socialising, he also enjoys some time of solitude, which he usually gets through pursing hobbies such as art. Despite his many accolades, TK is one of the most sincere and down to earth individuals you will meet in this industry; the type of guy who can effortlessly have an engaging conversation with quite literally anyone.